THE OFFICIAL WEBSITE OF MUNICIPALITY OF SAN MANUEL TARLAC

San Manuel is a small graving town traversed by the MacArthur Highway as it winds to the north. It is located at the tip of the province of Tarlac jabbing like a pointed horn into the province of Pangasinan but dropping like a bead of precious water into the vastness of the province. But from a vantage point above, it looks like a shape of a precious marquise; hence, San Manuel may as well be the crown of Tarlac.

Most of the people in San Manuel, like those in the northern part of Tarlac, trace their roots from the Ilocandia which was a consequence of the Ilocano Diaspora - the Ilocanos’ propensity to migrate in search for the proverbial “greener pasture”. Other Ilocanos from nearby Pangasinan move southward and those from Zambales, eastward, to discover a vast plain of lush forests, rich waterways and teeming wildlife. Out of hope for better life, they decided to stay for good and form a community.

San Manuel traces its origin as “a Sister Municipality of Moncada, Tarlac” during the governorship of Don Manuel De Leon who sponsored its creation and in whose honor the new town was named after (Provincial Framework Plan). In another account, Ilocano migrant Victoriano Castro in 1909 led to petition the Tarlac government to declare their settlement a town on its own. 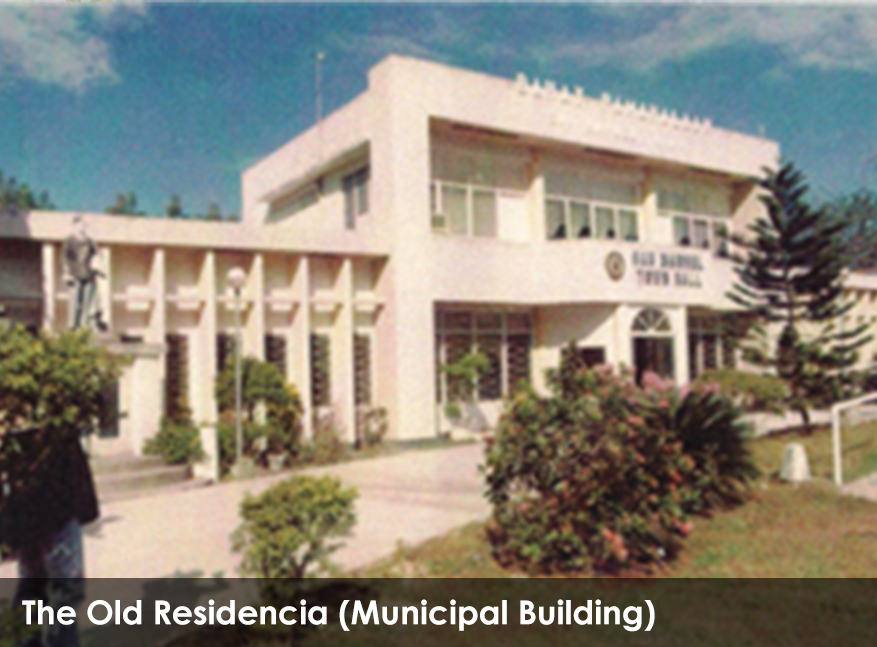 Powered by: Simworks IT Solutions